Are You In Your Element? 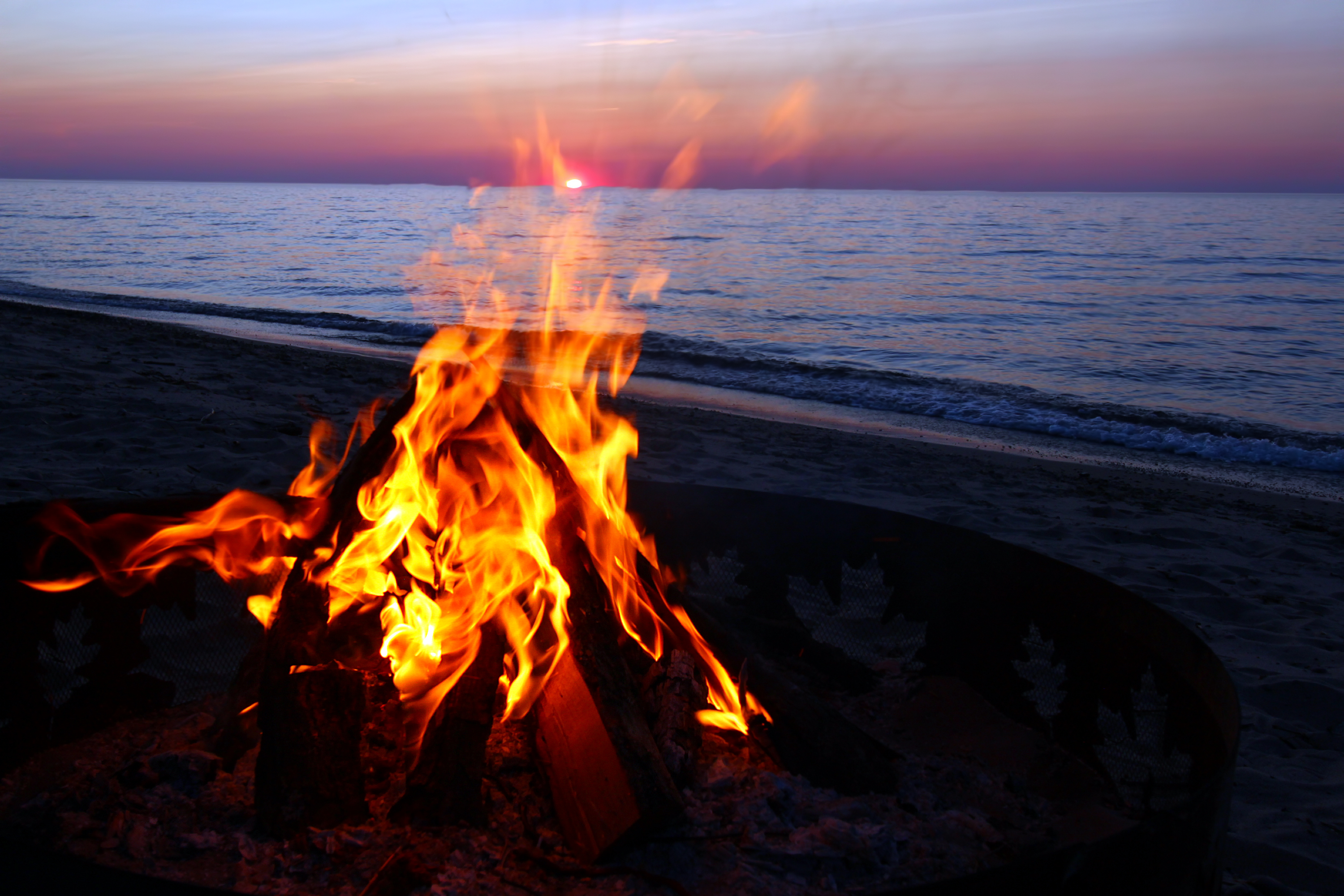 Are You In Your Element? by Devon Domanski.

One phrase came up recently for me, and I’ve really been thinking about it a lot and its connection to nature.

Someone said to me, “I’m fighting fires at the office, right now!” Thankfully they weren’t literally faced with blazing piles of paper, computers spontaneously combusting, or exploding equipment, but they were definitely punctuating the level of stress they faced in that situation.

Does this seem familiar to you? Maybe you’ve said it in a pressure-filled moment of stress and uncertainty. Or maybe someone around you says it more than you’d like to hear. Regardless, we can appreciate the implied sentiment.

When fires occur in nature, (in very basic, boiled-down terms) there are elements that ignite the fire, elements that fan the fire, and elements that extinguish the fire. I think the same is very true when a metaphorical fire blazes in a work environment. What’s interesting is that when people say they’re fighting fires, I wonder, are they really FIGHTING them?

There are people that act as AIR…

who feed the fire making it burn brighter; I imagine this person providing ample oxygen by talking circles, and whirling around the problem.

There are others that act as WATER…

who douse the flames and eventually extinguish it; I imagine this person calmly approaching the problem and facilitating active problem solving.

Sometimes fires start naturally given the right environment; in the professional setting, this could be a case of someone IDENTIFYING the problem (the fire) as opposed to starting it.

But sometimes fires don’t just start on their own….

So maybe fire is an inevitability in the office, just as much as it is in nature – there are many variables to what starts a fire and keeps it going. Sometimes we can control these things; sometimes we can’t. The more awareness we have around the variables though, helps us understand which element we are. Or which element we want to be. I think we just want to avoid being the person who walks around with a lit match.

Which element did you take on in a recent ‘fire’?

How can you let the fire inside you burn brighter than the ones around you?