Leadership Lessons from a Dollar Store 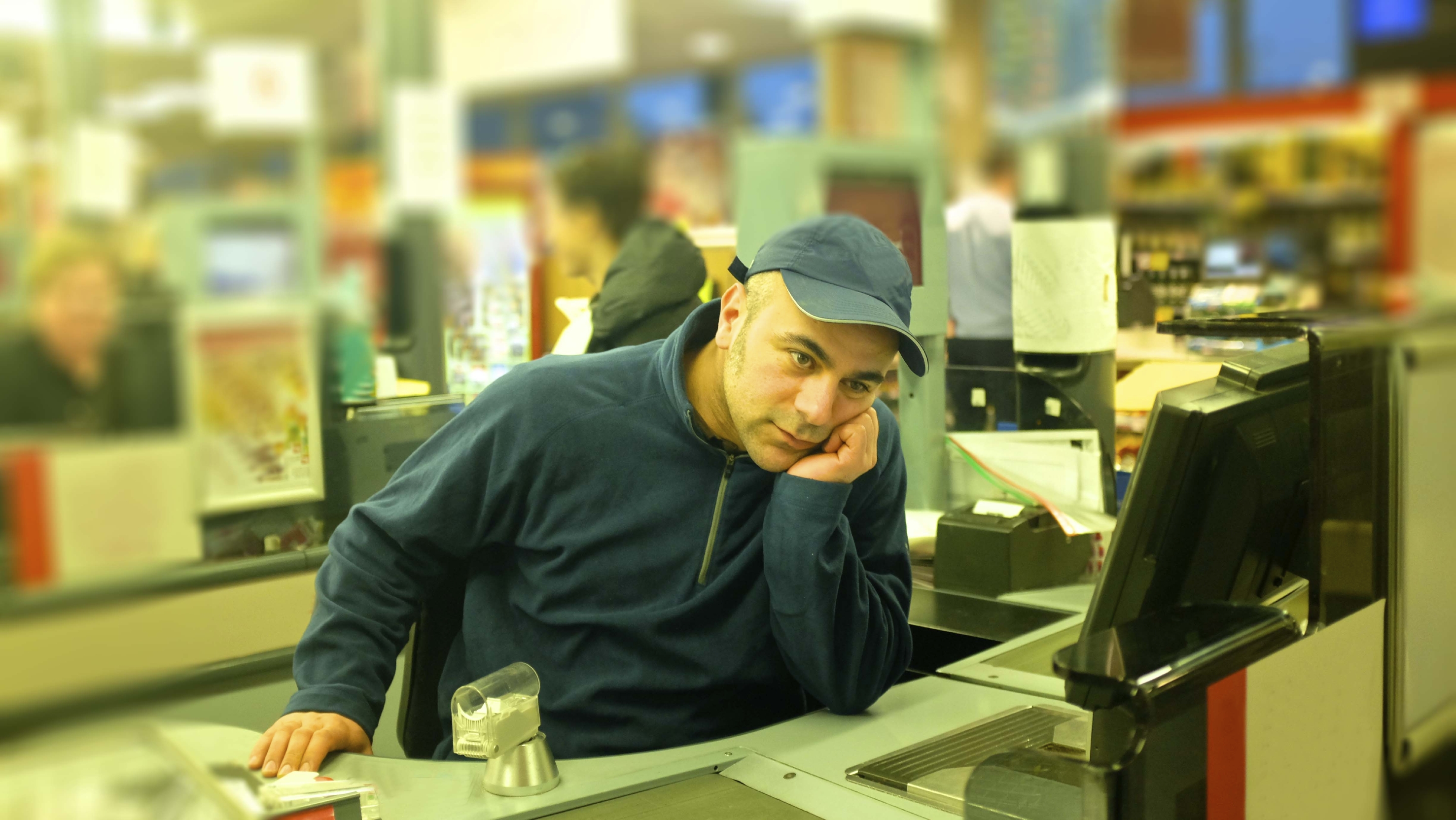 Feeling a little shy of my thriftiness, I considered not posting this blog, but the lessons were far too juicy not to share.

Blowing in the winter breeze, the balloons above a new shop’s “Now Open” sign lured me inside to see how the store lived up to its promise of everyday consumer products, for only a buck or two.

Traversing each aisle thoughtfully, I finally arrived at the register with a basket full of goodies, walking up only to interrupt a gaggle of staff bad mouthing their new boss.  Eek… awkward!  The store had just opened; what could possibly be the root of their discontent?  My curiosity got the better of me, and I quickly turned this into an impromptu leadership opportunity.

“So, what drives you crazy about your boss?”  I asked.

They all looked shocked and surprised at my bluntness.  One quickly muttered, “Oh no! We love our boss.  She’s great.  I was talking about my old boss.”

I assured them I was just a curious leadership coach doing some research, and rephrased the question: “In general, what are some of the things that frustrate you about bosses?”

The feedback they offered was simple, yet so telling about what was going on, and how that made them feel.

The first staff-a-rama said, “Don’t stand over me.”  What she went on to say was even more interesting, “When you hover, it makes me feel like you don’t trust me.  Why did you hire me if you didn’t trust me?”

“Don’t freak out on me,” said the second staff-a-rama.  Although she didn’t say another word after that,  her body’s retreat into itself was a probable indicator that a recent reprimand had potentially killed her spirit.

Staff-a-rama number three quickly declared, “Don’t pick favourites!”  It appeared she’d already been made to feel like second fiddle. Sadly, she may stay in that role based on that standard that’s already been set for her; she probably feels like that’s the space that’s been made for her.

There are some pretty clear leadership lessons here that even the most seasoned leader could miss.

What is your trademark as a leader?  The true indication of who you are a leader is not what the team tells you in person, it’s what they say when you are not in the room. What do you want your people to say about you when you’re not around? Think about it, define it, live it!