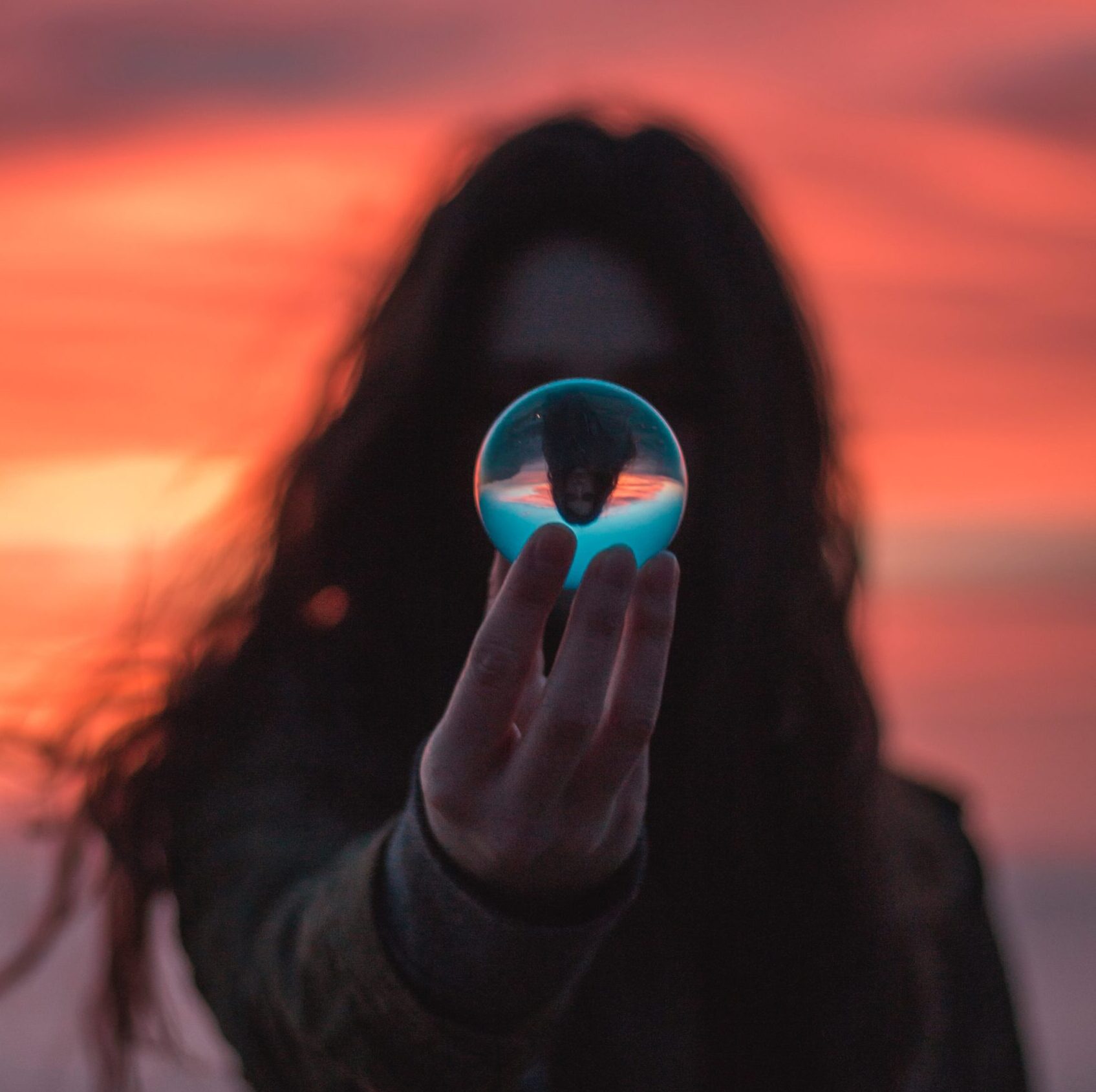 “I don’t roll my eyes in meetings,” the president of the organization told me. She was sure of it. She was a fantastic leader, who cared about motivating her team. She described herself as self-aware and compassionate.

But she was wrong — she did roll her eyes in meetings. So together, we developed a secret code so I could bring it to her attention in the moment. I’ll never forget the look on her face when she became aware of the infamous presidential eye roll. She was not deliberately demotivating the team; she was just unaware of this one small behaviour, and no one had ever given her feedback on it.

As leaders, every action, every gesture, and every word we choose has an impact on those around us, whether we are aware of it or not. And if you ask a leader if they are self-aware, the answer is almost always, “Yes.” However, the research shows that we are far less self-aware than we think we are.

Recently, I had the esteemed pleasure of facilitating a program at The Ivey Academy for a group of senior executives. We moved them through a series of experiential exercises that were designed to put them into stressful situations. Following the exercises, they received feedback from the others in the group. We also videotaped them, which offered a unique chance for them to see their behaviours in action. Their insights were spellbinding!

Leaders noticed how their words, tone, and body language communicated in ways they didn’t realize or intend. They noticed how their stress level shifted throughout the day and how this impacted how they communicated. Most importantly, each leader became more aware of how their behaviour impacted the group’s performance in positive and negative ways.

Not every leader has the luxury of watching themselves on video or having a coach in the boardroom, so how do you become more self-aware? Here are a few easy steps:

Ironically, as we move up the leadership ladder, we can become less self-aware. Not only are there fewer people above us, but we are surrounded by a team who may not feel comfortable with speaking up. Having honest places to receive feedback becomes even more critical.

If you are looking for some other strategies on getting feedback, check out the blog from my friends at Padraig. And if all else fails, invite me to your next meeting — I would be happy to provide some honest, real-time observations.